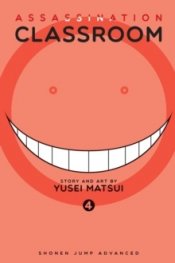 What does a pathetic class of misfits have in their arsenal to combat their schoolteacher’s alien technology, bizarre powers and...tentacles?!

Ever caught yourself screaming, “I could just kill that teacher”?

What would it take to justify such antisocial behavior and weeks of detention? Especially if he’s the best teacher you’ve ever had? Giving you an “F” on a quiz? Mispronouncing your name during roll call...again? How about blowing up the moon and threatening to do the same to Mother Earth—unless you take him out first?! Plus a reward of a cool 100 million from the Ministry of Defense!

Okay, now that you’re committed... How are you going to pull this off? What does your pathetic class of misfits have in their arsenal to combat Teach’s alien technology, bizarre powers and...tentacles?!

English teacher Irina’s assassination mentor makes an appearance and the two compete-using special agent Karasuma as their target. Another transfer student/would-be assassin joins the class, accompanied by a guardian who claims to be Koro Sensei’s...little brother?! A tentacle showdown ensues, sending everyone into a tentacle tizzy. Then, the 3-E students face humiliation yet again during a school baseball exhibition match. Plus, more secrets of Koro Sensei’s mysterious past revealed...! 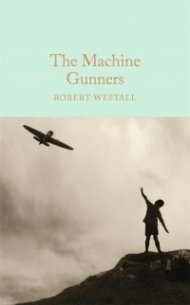 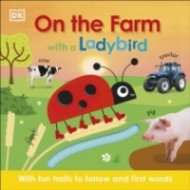 On the Farm with a Ladybird : With fun trails to follow and first words 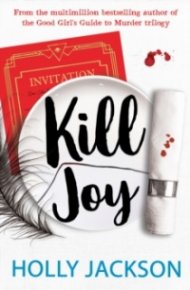 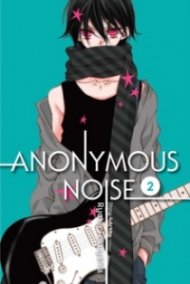 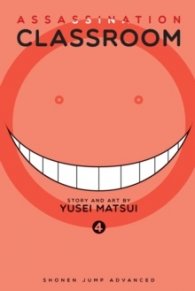